"Now you fear punishment and beg for your lives, so I will let you free, if not for any other reason so that you can see the difference between a Greek king and a barbarian tyrant" 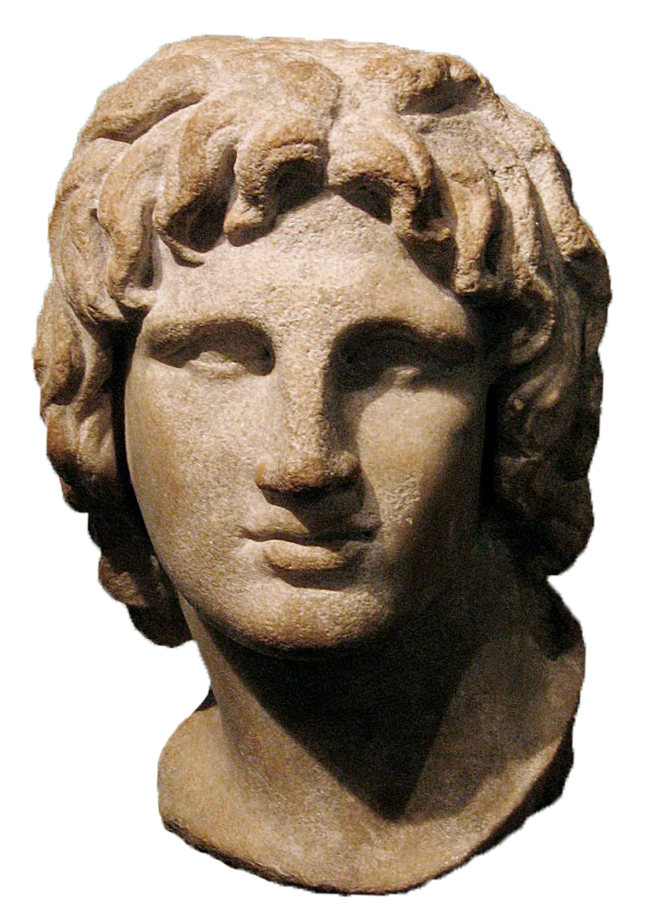 The word “barbarian” or “βάρβαρος” is one of the most ambiguous terms in ancient history. Still today, many authors assume its meaning, which leads to great misunderstandings. It is about time we take a close look on what it actually meant in ancient Greece.
Our main source will be Hesychius of Alexandria, the Greek lexicographer whose work has been of great importance in the field of historical linguistics.

βάρβαροι· οἱ ἀπαίδευτοι, barbarians, the uneducated he says.  Apparently, this is the reason why we today may use the term to denote “uncivilized behaviours”.

βαρβαρισμός· παράτονος διάλεκτος, barbarism, a bad sounding dialect he adds. Here the term is brought into relation to speech, being a product of the Proto-Indo-European word *barbar “unintelligible speech”. However, it is obvious by its definition that this speech is not necessarely a different language, hence διάλεκτος (dialect) is used.

βάρβαρα· ἀσύνετα. ἄτακτα, barbarously, inexpedient, naughty. Again, the term falls into the category of behaviours, being reminiscent of its modern usage.

and last he adds…

βαρβαρόφωνοι· οἱ Ἠλεῖοι καὶ οἱ Κᾶρες, ὡς τραχύφωνοι καὶ ἀσαφῆ τὴν φωνὴν ἔχοντες, barbarophones, the Eleians and the Carians, for having a harsch and uncertain speech. This is the essence ambiguity, since he makes it clear that the term might be used for Greeks (in this case the Eleians), as well as non-Greeks (the Carians). The Eleians were speaking a dialect of Greek, that was probably very difficult to understand by other Greeks. The Carians, were in several occasions mentioned as speaking a very strange, non-Greek language.

It is said that as he [Philip V] looked down on it and gazed with admiration on the appearance of the camp as a whole and its various sections marked off by the rows of tents and the roads crossing each other, he exclaimed, “No one can possibly take that for a camp of barbarians.” For two whole days the king and the consul kept their respective armies in camp, each waiting for the other to attack. On the third day the Roman general led out his whole force to battle. (Livy 31.34.4)

Examples of the first point can be found below, where the word ‘barbarian’ was used to describe an uncivilized person. Ancient Greeks – particularly the Athenians – often used the word “barbarian” to insult and/or mock other Greeks who were less ‘civilized’. Here are a few examples of Greeks insulting other Greeks by calling them “barbarians”:
Aeschines:

“But to be free from accusation, that was a thing which depended upon fortune, and fortune cast my lot with [i.e: referring to Demosthenes, an Athenian] a slanderer, a barbarian, who cared not for sacrifices nor libations nor the breaking of bread together.” (Aeschines, “On the Embassy”, 2.183)

“And yet, though he has thus become the possessor of privileges to which he has no claim, and has found a fatherland which is reputed to be of all states the most firmly based upon its laws, he seems utterly unable to submit to those laws or abide by them. His [i.e: Meidias, an Athenian] true, native barbarism and hatred of religion drive him on by force and betray the fact that he treats his present rights as if they were not his own—as indeed they are not. ” (Demosthenes, “Against Meidias”, 21.150)
“Is he [i.e: Philip II, a Macedonian] not our enemy? Are not our possessions in his hands? Is he not a barbarian?” (Demosthenes, “Third Olynthiac”, 16)

“And when he was asked again, according to the account given by Hegesander, which were the greatest barbarians, the Boeotians [i.e: Greeks] or the Thessalians [Greeks], he said: ‘The Eleans’ [Greeks].” (Athenaeus, “The Deipnosophists”, 8.42)

“Was he not reproaching Pittacus for not knowing how to distinguish words correctly, Lesbian as he was, and nurtured in a barbaric tongue?” [i.e: referring to the Aeolic dialect, one of the major Greek dialects] (Plato, “Protagoras”, 341c)