"Consider all Hellas (Greece) your fatherland, as did the founder of your race, and to be as ready to brave perils for her sake as for the things about which you are personally most concerned" 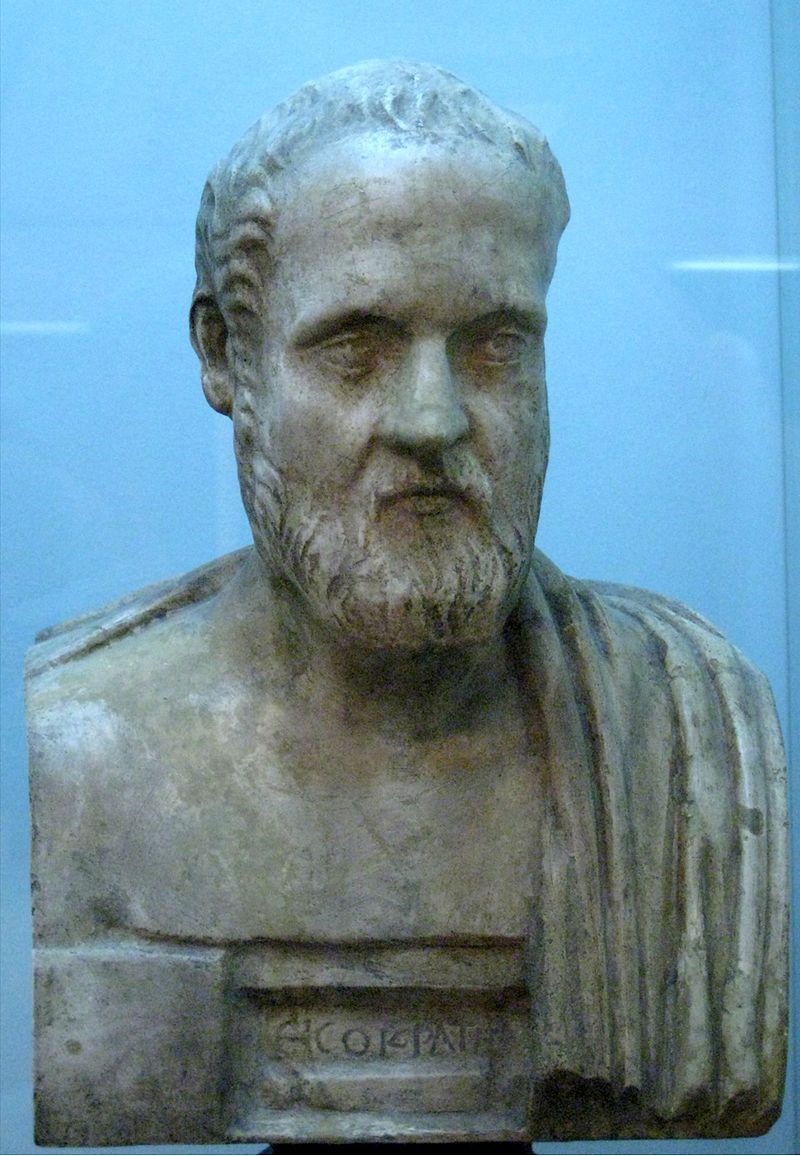 It is of importance to understand that ancient writers would not have needed to prove that the ancient Macedonians were Greek or non-Greek; it was not a subject of contention (except when noted in Athenian politics); Malcolm Errington covers this well in his book ‘A History of Macedonia’ (University of California Press, February 1993):

Ancient allegations that the Macedonians were non-Greeks all had their origin in Athens at the time of the struggle with Philip II. Then as now, political struggle created the prejudice. The orator Aeschines once even found it necessary, in order to counteract the prejudice vigorously fomented by his opponents, to defend Philip on this issue and describe him at a meeting of the Athenian Popular Assembly as being ‘Entirely Greek’. Demosthenes’ allegations were lent on appearance of credibility by the fact, apparent to every observer, that the life-style of the Macedonians, being determined by specific geographical and historical conditions, was different from that of a Greek city-state. This alien way of life was, however, common to western Greeks of Epiros, Akarnania and Aitolia, as well as to the Macedonians, and their fundamental Greek nationality was never doubted. Only as a consequence of the political disagreement with Macedonia was the issue raised at all.

To help expand on this, let’s look at the Ancients independently.