Residents of FYROM [i.e. North Macedonia] have "the most similar DNA with Bulgarians and Serbs, ...” 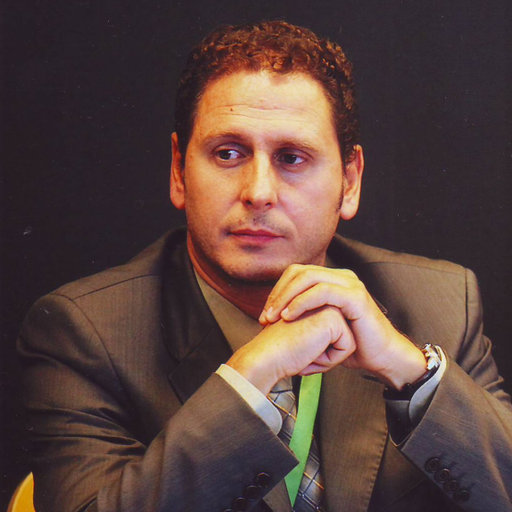 If you stumble on Slavic Macedonist generated propaganda you might have come across some results generated by iGENEA over a decade ago. What the slav pseudo-Macedonians from North Macedonia (former FYROM) claim with this is that they are direct descendants of ancient Macedonians.

These particular DNA results were that North Macedonia (FYROM) population consisted of:

If one looks carefully, one would get a good laugh, especially when looking at the second bullet: 20% Teuton!! But laughs aside, pseudo-Macedonians from North Macedonia (FYROM) have been using this information to claim their descendence from the ancient Macedonians, even though this Company is more of a private ‘marketing’ company rather than a reputable research institute that publishes peer reviewed papers. But anyway, let us make a few points:

This research has been published in the leading world forensics magazines. Jakovski pointed out that the research represented a very useful scientific work and that it had nothing to do with daily politics.

So there you have it, from their own Institute, not influenced by the Slavic Macedonist propaganda and politics: North Macedonia (former FYROM) residents’ DNA is most similar with that of Bulgarians and Serbs, i.e. no descendance from ancient Macedonians.